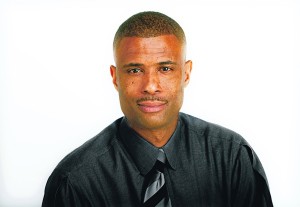 Darryl E. Owens, is a Howard University grad. He joined the Orlando Sentinel in 1990. In that time, he’s covered small-town government, law enforcement, health and families, and military affairs. Since 2003, Darryl has penned a general interest column that is often focuses on education, race, faith, and social commentary. In 2010, Darryl was awarded the National Association of Black Journalists Salute the Excellence Award for Commentary. In 2012, he won First Place in Sunshine State Awards for commentary. Since 2009, Darryl has served on the Orlando Sentinel Editorial Board, for which his coverage areas include education, law and justice, religion, race relations and military affairs. 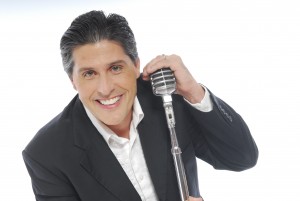 Erick is a cross between Jay Leno and David Copperfield with amazing magic, comedy, visual gags, and quick one liners. His show is action packed and loaded with audience participation. Erick’s quick wit and ability to customize his comedy has kept him in high demand with corporations such as McDonald’s, Walt Disney World, Canon, Neiman Marcus, Quaker Oats, to name a few. Erick has appeared and disappeared throughout the United States, Japan, and Canada, and is the only magician to win Tampa Bay’s Stage Magician, Tampa Bay’s Close-up Magician and People’s Choice Award all in one year.

Want to get your Party started with your kind of music?  DJ Party McCarty has been DJ’ing for over 15 years and knows exactly the right music to fit your taste and event! 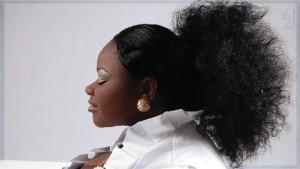 Night after night, CeCe Teneal gives her all to the audience in front of her. Each time she touches the microphone, her passion, energy, and raw talent captivate the crowd. With a healthy blend of invigorating and soothing sounds, her shows aren’t merely entertainment – they are an experience.
The music transcends cultural and generational barriers. Her unique craft, though self admittedly un-mastered, certainly hasn’t appeared overnight. CeCe transformed B.B. King’s into the most frequented live music venue in Orlando. CeCe has opened for various national recording artists including Regina Belle, Miki Howard, Donnell Jones, Tamia, Dwele, and B.B. King. Additionally, the newly dubbed “Voice of Neo-Blues” has shared the stage with the likes of Zac Harmon and Grammy Award Winner Buddy Guy.

In late 2011, CeCe released her highly anticipated debut album, “Train from Osteen” and has been promoting the album nationally and internationally since. In a short period of time, it has gotten the attention of music lovers around the world. Her first music video, “Eleanor Rigby” was exclusively premiered on the Huffington Post. Additionally, CeCe was nominated for 3 Independent Music Awards and claimed their title for 2011 Best Gospel Song (“I Heard you Prayin”) and Best R&B Album.
Since 2013, CeCe has visited 32 countries across the globe and is definitely one of the hidden gems in the world of music. 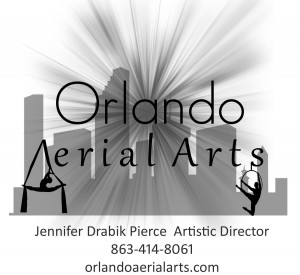 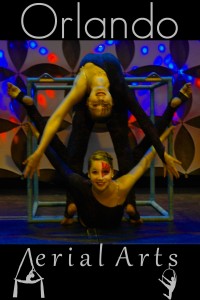 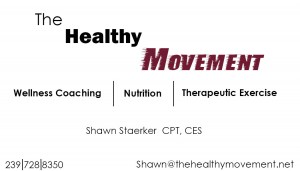 Shawn Staerker is a certified Corrective Exercise Specialist and founder of The Healthy Movement—a progressive wellness establishment serving the Central Florida area. Offering specialized wellness solutions for individuals and corporations alike, the Healthy Movement has options for all skill and wellness levels. Some of the programs offered include, Post-Rehab Corrective Exercise, Adventure Boot Camps and Corporate Wellness Challenges.
As well, Shawn is creator of Saddle Fitness Equestrian Strength and Conditioning, and works with several local competitors, including members of the Inter-scholastic Equestrian Association teams (area middle/high schools) and UCF Equestrian team.
For more information, check out our website—www.thehealthymovement.net or have a listen to The Healthy Movement Podcast, available for download on iTunes now!

Elizabeth is an empath, clairsentient, claircognizant medium. This means Elizabeth is sensitive to what others are feeling both emotionally and physically. Messages come to Elizabeth by way of knowing, think of it as a well-developed hunch. For many years she has done tarot readings at local metaphysical book stores. Elizabeth has also been seeing private clients by appointment for about a decade. Elizabeth is also a reiki master, astrologer, and a Theta practitioner.

Rev. Laura is a Life After Grief Certified Coach, Psychic Medium, Motivational Speaker, Spiritual Adviser and Officiant. She has studied over a decade as a Psychic Medium in the British (evidential) style of Mediumship. She hopes to be the catalyst of your healing, reminding you that you are not alone and you do have help, even if you can not see it.
www.HealYourSpirit2.com

I am a professional animal communicator believing our beloved companions have as much to say to us as we do to them.  I am a Certified ThetaHealer® Practitioner and Reiki Master and use both modalities to communicate intuitively and to send healing energy to your pet and loved ones.

By showing respect, a reverence for your pets’ spirit, honoring their truths and sending peace and love, I believe this creates theconnection that makes communication possible.

My clients come to me for a variety of reasons…. they may want more information about their furred or feathered companions, or their pets may not be feeling well or have behavior challenges, or just to check in and see if they’re happy with a move, different food or a new family member.

I have worked with animal rescues for the past twenty years and believe in their mission.  My family and I care for several horses, chickens, parrots, cats and dogs, all rescues, and many not adoptable.  While our household may be somewhat noisy at times, we believe the love and understanding our companions share with us, is what makes our house a home.

I have started sharing some of my communications on my Facebook page: Maria Hall, Animal Communicator.

“If you talk to the animals, they will talk to you…” Chief Dan George

Stitch My Ride Embroidery Services is a full service embroidery business offering digitizing of your logos and designs, monograms, and custom embroidering services for polo shirts, caps, bags and other apparel.

Maria Hall, owner of Stitch My Ride Embroidery Services, is a professional embroiderer with 15 years of experience embroidering and digitizing designs.

Nikki Maly is a light worker, as well as a healer, spiritual teacher and intuitive consultant. As a Lightworker she is dedicated to cultivating knowledge, self-love, freedom, inner presence, and an elevation of awareness in self as well as others. This is what a Lightworker would consider “spreading Light”. She began her spiritual  journey over a decade ago.  She started out first with reading and researching as much as She could on all things spiritual. In 2011, she was introduced to ThetaHealing® as a client.  She took her first ThetaHealing® course, “Basic DNA”,  Since then, she has taken eleven practitioner courses and has received her instructor training and certification for Basic DNA, Advanced DNA and Manifesting & Abundance courses. In 2014 she became a certified ThetaHealing® instructor, Reiki Master and Ordained Minister. Teaching her students and watching them develop their intuitive abilities is Nikki’s passion. She sees her mission to provide guidance and healing with compassion and unconditional love, while creating deep long lasting connections with her clients, students, and friends. Nikki designed Intuitive Illumination with the intention of providing others with the tools to heal themselves by releasing their past, developing techniques to hone their intuitive abilities in order to promote self discovery and awareness, and also to provide a connection point for like minded people to meet one another.

Kimberly Honnell became passionate about aura photography after having her own aura photographed for the first time; she read all about how the Coggins Auracam 3000 worked, and it wasn’t long before she acquired a camera of her own. Early on, she saw the potential the camera had to help people by giving them an accurate glimpse of where they stood mentally, emotionally, and spiritually; and how best to move forward in their own lives. She started out by photographing the auras of friends and loved ones, then began offering her services publicly in early 2014. Now, she can be found in metaphysical shops/bookstores, psychic fairs, and private parties, sharing the gift of aura photography with those in the central Florida area.

Olivia is an avid cartoonist and caricature artist of four years at Walt Disney World. She comes from a family of artist and her dad is also an artist with Disney. She enjoys drawing anyone and anything as the cartoon they are!!!

Jesse  grew up in a small city outside Buffalo, NY. He have always enjoyed art since he was young. His grandmother purchased him a “How to Draw Super Heroes” book which began his interest in art. He earned a BA in illustration and Animation. He then moved to Florida and have been doing caricature art at Disney for the last three and a half years. 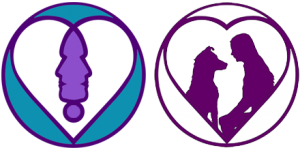